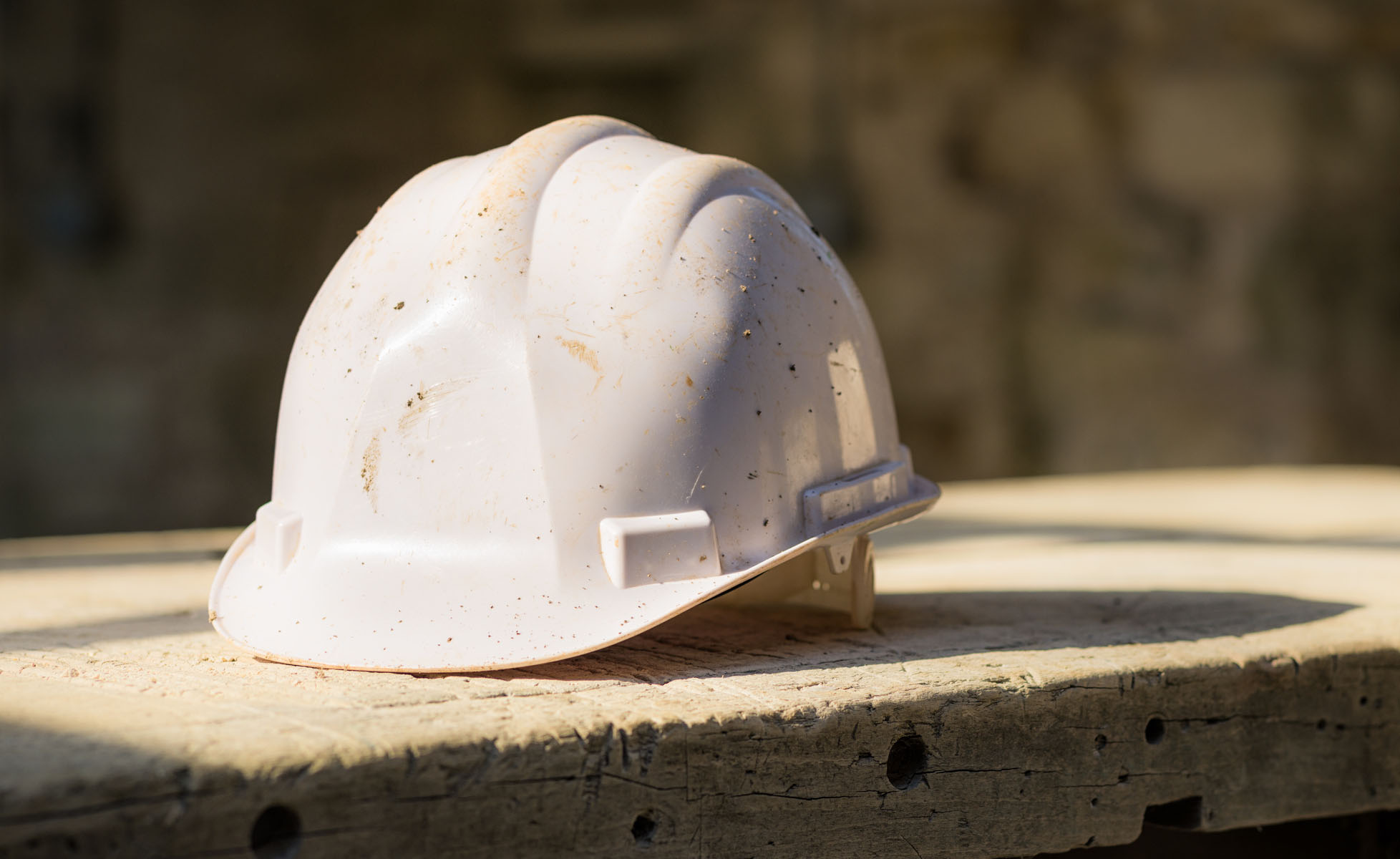 When we began the project in October 2019, we had in mind a first phase of some sympathetic refurbishment and a six month time frame from beginning to end.

Within a few weeks of our architects drawing up the plans, it became clear that trying to do things piecemeal on such an old building (the core was built around 1760) would be extremely challenging, so we decided to bite the bullet and undertake a much more comprehensive restoration programme. All our permits came through at the end of February 2020, all our contractor quotes arrived and were pored over, and then… Covid.

Building finally started in October. The 120 year old front roof has been replaced, and the external concrete render has been removed and replaced with traditional lime harling so the old stone walls breathe again and the damp dry out. Inside, the building has been completely re-wired, re-plumbed and re-plastered, aging floors and loos have been replaced, the kitchen space extended, and there is now soundproofing and insulation between each floor.

Most importantly, the ground floor and the restaurant, bar, and loos are now fully wheelchair accessible.

Back in March this year we had hoped to be largely finished by the end of June. Work is continuing well but there is still much to do. Most of the pieces are in place but we are still at the mercy of over-stretched suppliers and contractors, self-isolation pings, the building itself throwing us a few curve balls and, of course, the weather.

With that in mind, we are now looking to get finished late autumn and then launch early in the new year. It has taken all much longer than anticipated but will be worth the wait!